6:30-7:30p
“Cocktail Hour” Setting the scene – having fun dancing to dj in the entrance and encouraging ticket holders to participate to transform them back from 2017 to 70’s soul world 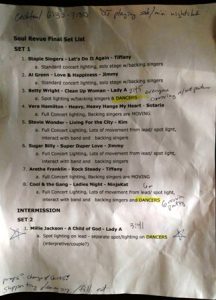 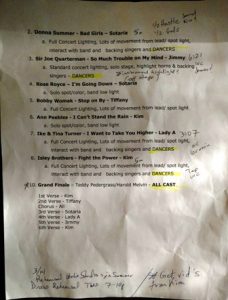 70’s soul (not glittery disco but would be acceptable since we’re on stage)
From the costume director (costume and dance ideas link):
“I would say more street. Like similar to soul train, 70s casual. Funky, but not too glitzy. If some glitz makes it in there, that’s fine.. Enclosing a video.”

Bellow are a few things I pulled out of our costume closet that you’re welcome to try on (just schedule a time with me). We also have “Northwest Costume” down the street to rent or buy things as well as “Scorpio Rising” a block away (I will have a costume budget for you 🙂 ). Can stick with 1 costume or have multiple costumes – up to you. Props can be used. Again, I’ll get to firm even more up on Tues night at rehearsal with the band. 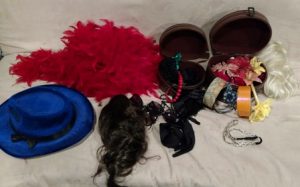 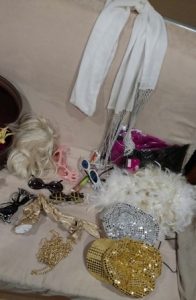 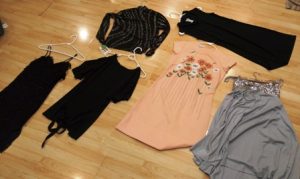 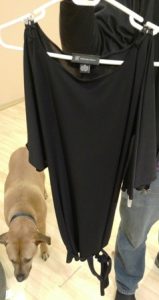 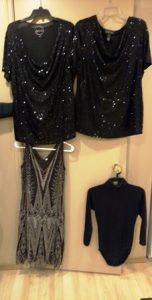 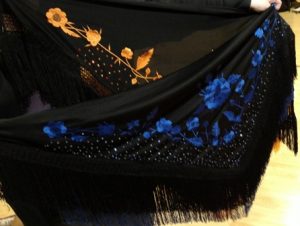 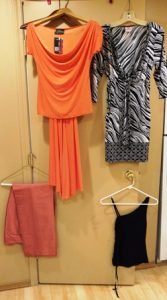 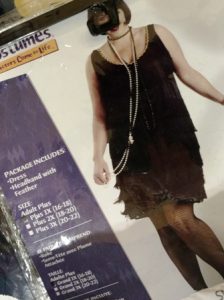 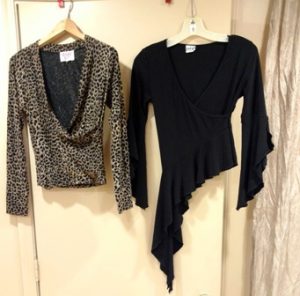 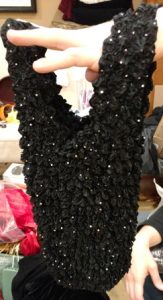 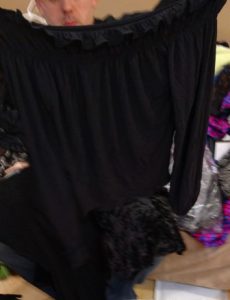 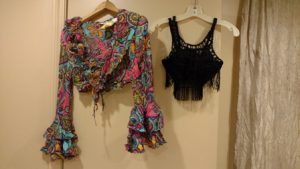 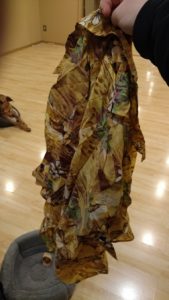 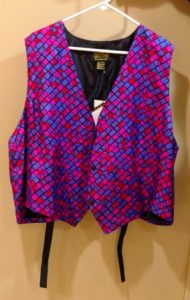 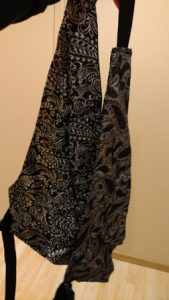